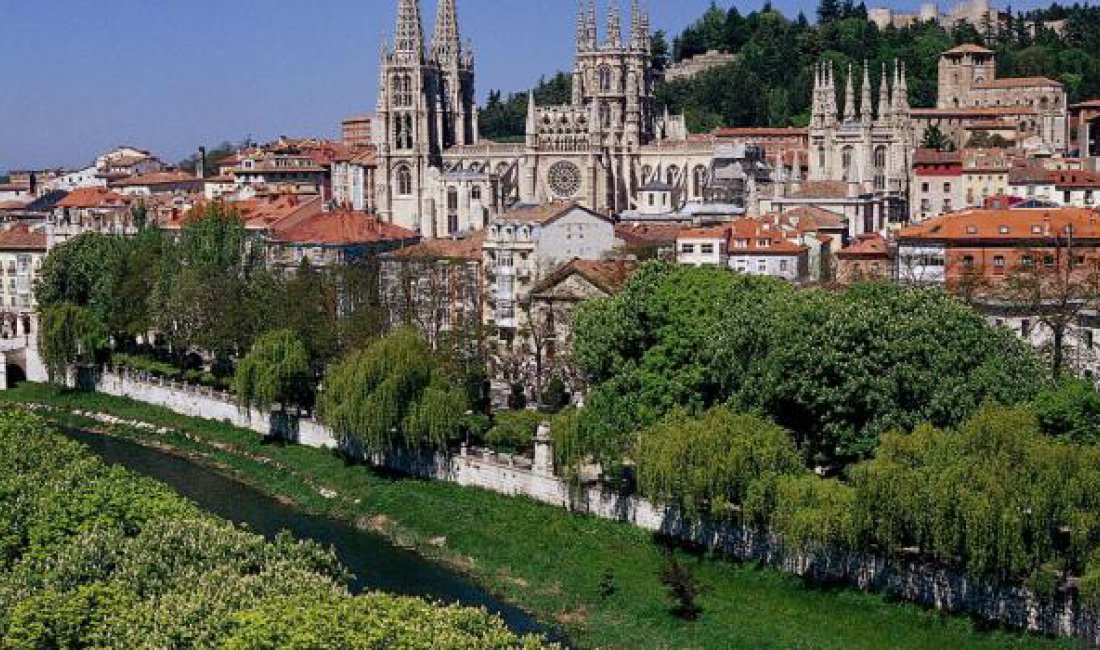 TRANSFERS, TRIPS, DEPARTURES, EXCURSIONS IN GIRONA
Burgos is a municipality and a Spanish city located in the north of the Iberian peninsula in the autonomous community of Castilla and Leon.
It has a large monumental complex, among which are the cathedral of Santa Maria, exponent of Gothic architecture, declared a World Heritage Site by UNESCO.
It is also where are the remains of Rodrigo Diaz de Vivar, the Cid Campeador, along with those of his wife Doña Jimena, in the cruise of the Cathedral of Burgos that rest since 1921.